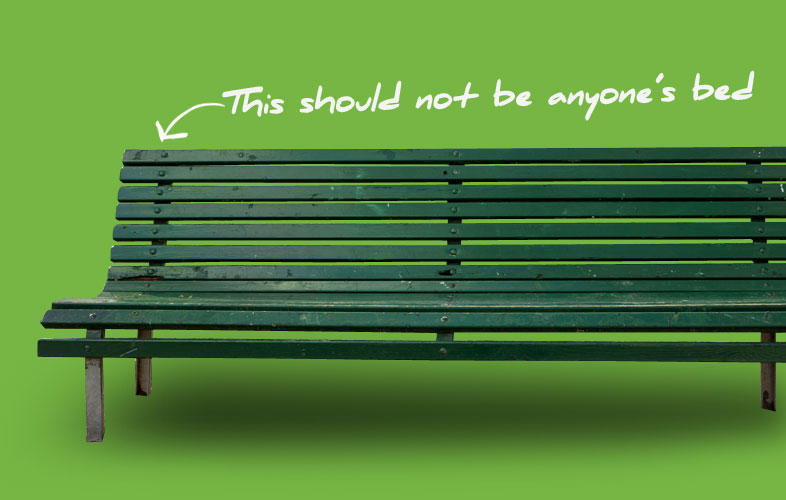 continues to be a struggle for some 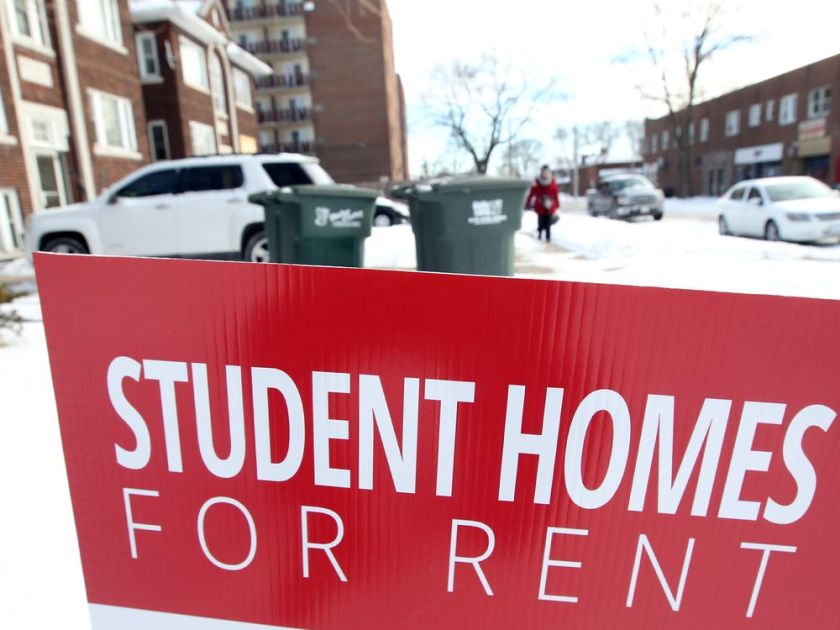 Windsor’s apartment vacancy rates improved slightly over the past year, providing a tiny bit of relief for those seeking a place to call home, but any good news was offset by a sharp jump in the average cost of renting a place, according to a national survey.

“What we are seeing for the past couple years is that it remains extremely difficult to secure housing for people we are working with,” said Joyce Zuk, executive director for Family Services Windsor-Essex, which oversees the city’s Housing First program.

“It’s not changing,” said Zuk. “Things are consistently challenging — first, in terms of affordability and second, in being able to find available housing.”

The Canada Mortgage and Housing Corporation this past week released its annual rental market report for cities across the country.

The past year’s average vacancy rate for rental units in the Windsor area improved to three per cent, but average rents jumped 4.5 per cent to $818 per month, according to the report.

Last year’s local apartment vacancy rate was only 2.4 per cent — the ninth straight year the rate declined — before this year’s slight improvement.

“The people we work with are very flexible in what they would accept,” Zuk said. “But we are seeing an increase of families who can’t find affordable housing and are availing themselves to our shelter system.”

City of Windsor officials who oversee social services are seeing the same problems. “(Finding a rental unit) definitely continues to be a challenge, especially for residents or families who are most in need,” said Jelena Payne, the city’s community development and health commissioner.

“We see the biggest impact on families,” she said. “Emergency shelter numbers continue to go up. The affordability content is still a big challenge in our community.”

There is a slice of good news in that much of the apartment affordability problem due to rental rate increases can be traced to a stronger local economy and more people working, said Payne.

“People are getting jobs — and better jobs,” she said. “It’s not all bad. The unfortunate part is for families with low or no income, they get hit the hardest when these kinds of situations happen.”

Both Zuk and Payne said they see single-parent families most often struggling to find a home, not newcomers as some might believe.

“What we continue to be surprised to find are individuals or families who just show up in Windsor with no plan or money,” Payne said. “They heard through the grapevine or friends that Windsor is a cheaper place to live, especially compared to places in Toronto.

“But then they get here and find there is no housing supply and it’s not as cheap as people led them to believe. We have a smaller footprint in terms of housing supply than the options they might find in the GTA. They also have better regional transit in Toronto so can live away from the core, if needed.”

“I really wish we could convince developers that more affordable housing is what we need,” she said. “But the private sector has not been interested in building that type of housing.”

The reasons are easily traced — there are far greater profit margins in the construction of retirement townhouses or suburban subdivisions, Zuk said.

“They know the market (for affordable housing) is there, but they have better margins building something else,” she said.

“Somehow, we all need to come together. Housing is everyone’s business. We need to ensure people’s basic needs are met before delivery of any other services, or the (social) problems we face are not going to get any better.”