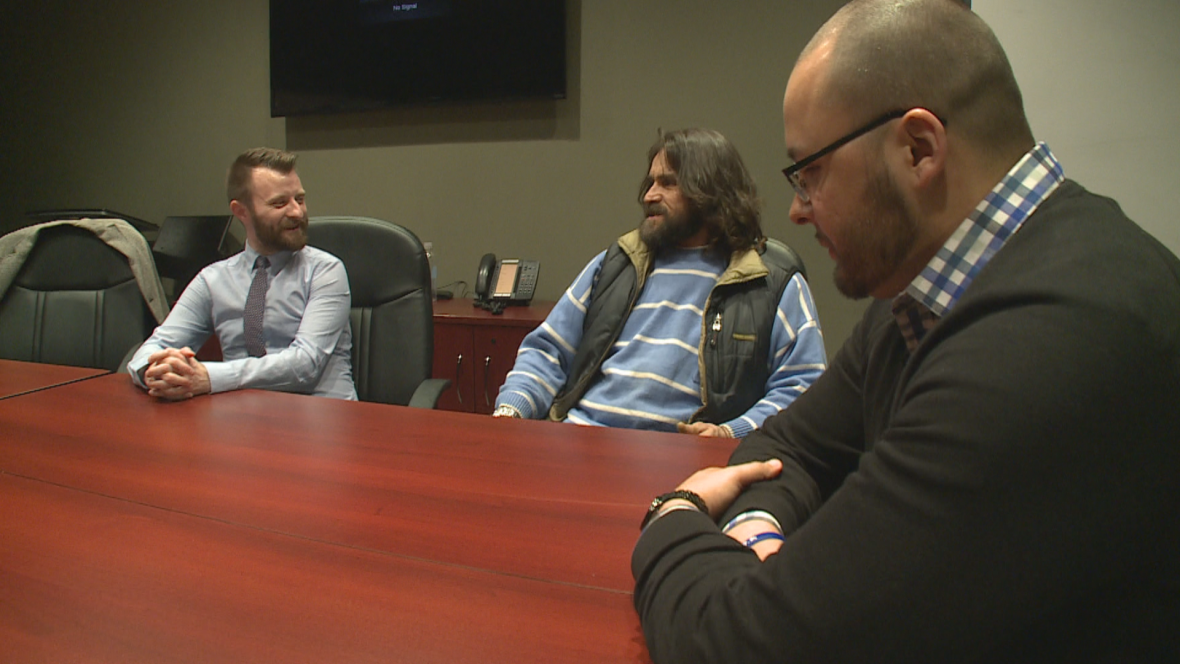 A look at how the Windsor-Essex Housing Connections program works.

Leslie Pilgrim wants to get a dog, but right now he’s fine looking after his neighbour’s feline, ‘Kitty Kat,’ as he calls her. For Pilgrim, looking after someone’s pet was a simple long shot when he considers where he was in 2015 — addicted to drugs, living on Windsor’s streets and searching for a way to save a buck. 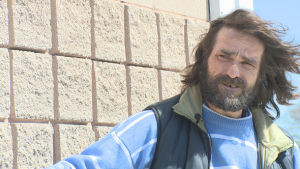 “I’m doing pretty good, feeling good about myself,” said Pilgrim, sitting on a bench outside of Family Services Windsor-Essex.

“I just couldn’t get it together,” said Pilgrim, thinking about his struggles of living on the streets in Windsor without a safe place to sleep at night.

Pilgrim said he was “worn thin” as he battled addiction issues while sleeping in fields, under bridges and on church steps.

It’s the staff at Family Services Windsor-Essex that have helped Pilgrim become one of 230 people that have been housed through the Windsor-Essex Housing Connections program since it started in July of 2016.

During a month when volunteers are counting the homeless across Windsor, here’s a story of how someone ends up finding housing.